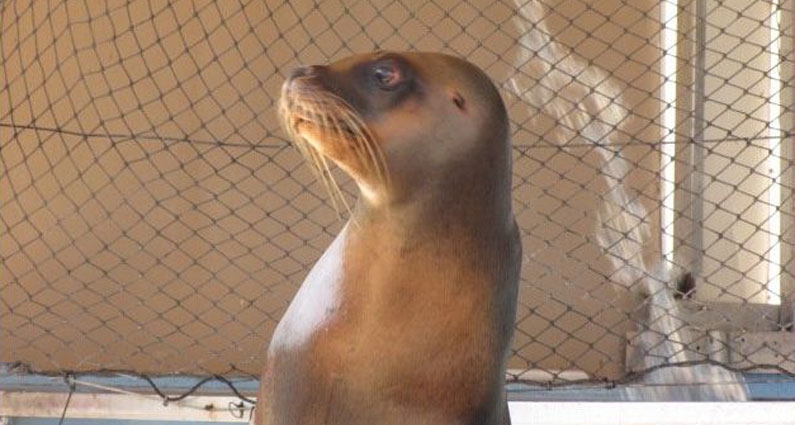 A day in the life of a bear in the circus

When a USDA inspector stopped by the Aleppo Shriners Circus in Wilmington, Massachusetts on April 22, she found that the main source of food for two adult brown bears was “a large amount of bread.” The bears, owned by Florida-based Rosaire’s Bears, perform a depressing circus act muzzled and chained (see below photo).

The inspector noted that bread does not meet the nutritional requirements of adult brown bears. To correct the violation, the bear’s owner made a quick trip to the grocery store. The inspector wrote in her report, “The licensee corrected this item at the time of inspection by going to store and bringing back a large amount of fresh fruits and vegetables.”

It is common for animals in traveling circuses to suffer from poor nutrition. The food that bears, tigers and other animals receive is often based on economic rather than nutritional requirements.