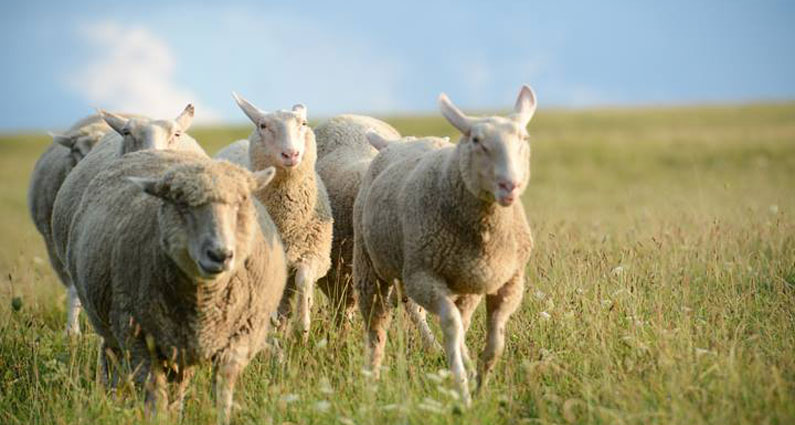 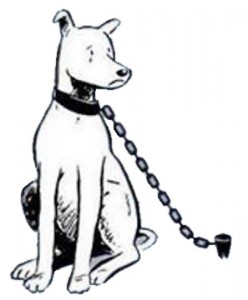 Last week, the St. Lucie County Commission unanimously approved a strong anti-tethering ordinance, making it illegal to tie up a dog outdoors unless a guardian is outside along with the dog. Commissioners also adopted new standards to protect guard dogs.

Please thank the St. Lucie County Board of County Commissioners for their compassionate vote. Click here to send a note to commissioners.

Continuous chaining is bad for dogs. Dogs are very social animals who suffer from isolation. Chained dogs are much more likely to become aggressive. In addition, dogs confined on chains are at risk of becoming tangled and injured, are more likely to have skin problems and problems with parasites, and are often exposed to bad weather.

(Miami, FL) — Activists with the Animal Rights Foundation of Florida (ARFF) will protest curbside at Miami International Airport against the transport of monkeys to laboratories. The protest will target Air France, the only major airline that continues to be involved in the cruel international trade in primates.

(The airport has permitted ARFF to protest in “First Amendment zones” outside the terminal building.)

In 2014, Air France transported thousands of monkeys from the African island of Mauritius to the U.S. to be used in experiments. For these highly intelligent and sensitive animals, the long-distance journey to a U.S. laboratory is traumatic.

There is a growing list of airlines that refuse to transport monkeys for the research industry. Some of the airlines that have made this compassionate decision include American Airlines, United Airlines, Delta Air Lines, British Airways, Air Canada, El Al and Korean Air.