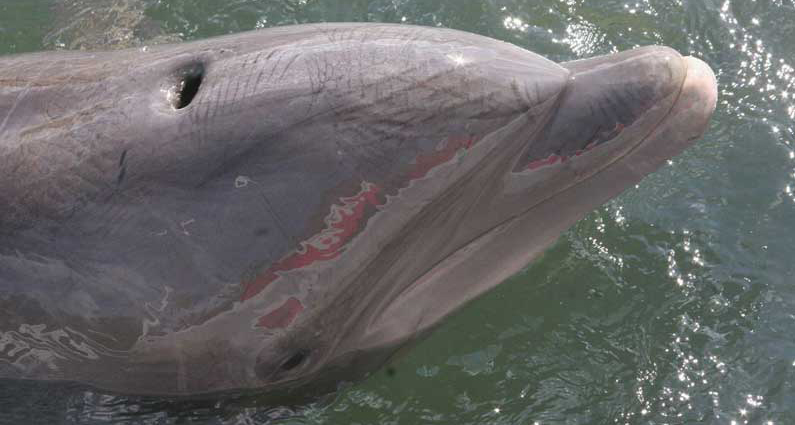 In the early to mid 1900s, the American alligator was decimated by hunters looking to make money (by selling the alligator’s skin). Alligator numbers recovered after the species received federal protection in 1967, and hunting began again in Florida in 1988.

Today, the alligator is the only animal in Florida that hunters kill in expectation of a financial reward. The skin and flesh of dead alligator’s is often sold following the hunt.

The 11-week hunt, which begins on August 15, is barbaric. Alligators are snagged with barbed hooks, pierced with arrows, stabbed with harpoons, and shot with a firearm called a “bangstick.” Only then is the animal pulled into a boat where he or she is finally killed by a knife or screwdriver that severs the spinal cord and is inserted into the brain cavity.