An end to the cruel primate trade in St. Kitts?

According to preliminary U.S. Fish and Wildlife Service records, in 2013 there was not a single monkey exported from St. Kitts & Nevis into the United States. With this unexpected good news, ARFF is renewing our call for a permanent end to the export of wild monkeys for experimentation.

2013 was the first in at least 20 years that no animals were exported from St. Kitts & Nevis. In 2012, 164 monkeys were trapped, stuffed into wooden crates and flown off the islands. (It appears that there hasn’t been a shipment since November 2012 when 44 monkeys arrived in Miami.) 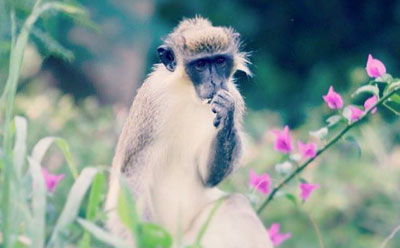 St. Kitts & Nevis is one of only a handful of countries, including Barbados and Mauritius, that allows the trapping and export of wild monkeys for use in laboratory experimentation.

You can Help! Please contact the Prime Minister and politely ask for a ban on the export from St. Kitts & Nevis of monkeys destined for the research industry.

Please send a copy of your comments to the St. Kitts Tourism Authority.

Visit Stolen from Paradise.com for a sample letter and to learn more about ARFF’s campaign.