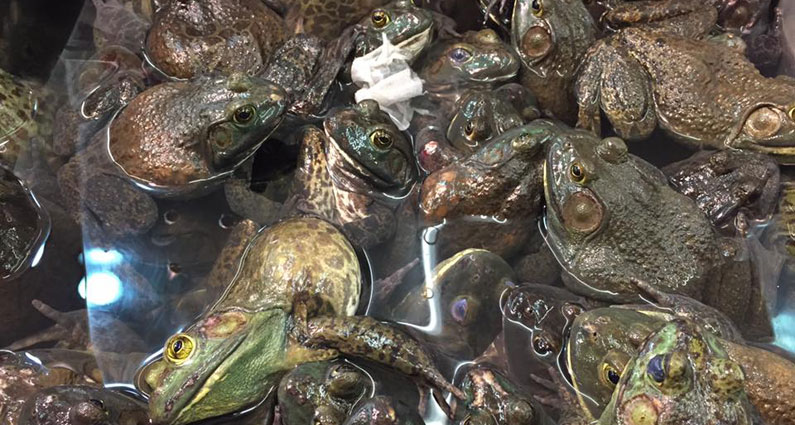 Following an ARFF complaint about extremely crowded tanks full of frogs, and the sale of live turtles, at Foodtown, a market in Davie, the Florida Fish and Wildlife Conservation Commission (FWC) issued the market warnings for “improper temporary caging, and improperly exhibiting softshell turtles.”

Earlier this month, NBC 6 South Florida reported that the FWC inspected a different market, New York Mart in Sunrise, and found animals kept in cruel conditions (two dead turtles were discovered among those offered for sale). The market was issued criminal citations for “temporary caging not allowing movement,” and “maintaining wildlife in an unsafe condition.”

ARFF will continue to visit these markets to make sure that state regulations that provide limited protections to frogs and turtles are enforced. 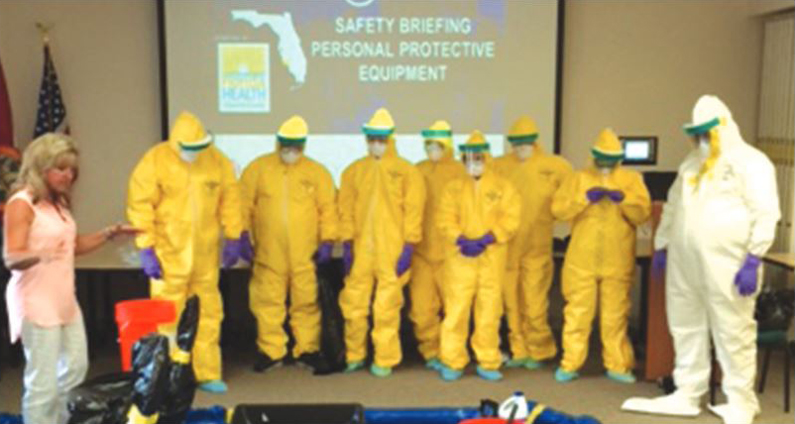