Two Shrine temples in Florida that have sponsored annual circuses for many, many years are responding to declining membership and revenues by putting their properties up for sale. Orlando’s Bahia Shriners and the Amara Shriners of Palm Beach Gardens have both listed their building and property for sale. 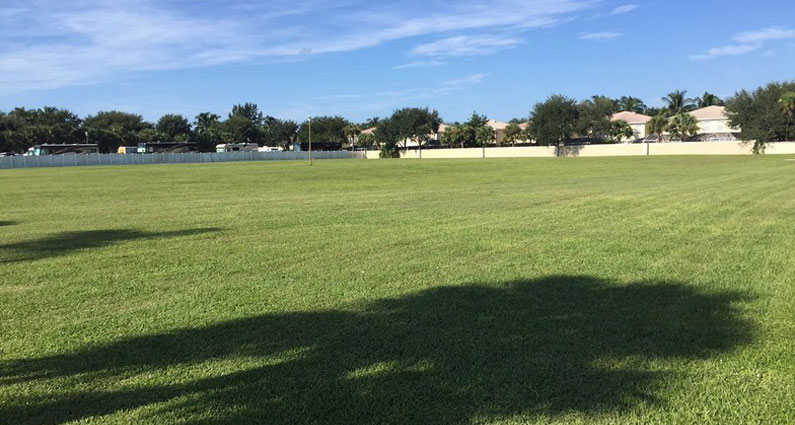 The Bahia Shriners have come to the conclusion that their building is too big. A resolution adopted in November explained, “The membership has declined over the years and the dues cannot support the operations of the building.” The potential sale of the Amara Shriners’ large grass lot next to their temple building is especially encouraging, since the lot was used each year by the circus to set up its big top. ARFF is hopeful that the temple will not host a circus in 2016.

The fraternal organization needs to improve its image and attract new members. Getting rid of cruel animal circuses would be a good step toward turning around a struggling organization.

Anti-circus ads on taxi cabs hit the streets of Miami

(Miami) – Activists with the Animal Rights Foundation of Florida (ARFF) will work to educate the public about the cruelty of the circus on opening night of the Ringling Bros. and Barnum & Bailey Circus in Miami. A large turnout is expected. To coincide with ARFF’s protests, advertisements on 20 local taxi cabs will draw attention to Ringling’s cruel training of baby elephants.

“Ringling Bros. has recognized that the public is turning away from cruel animal acts,” said ARFF Communications Director Don Anthony. “Unfortunately, Ringling Bros. is delaying taking elephants off the road until 2018 and will continue to transport elephants, tigers and other wild animals thousands of miles chained in boxcars and stuffed inside transport cages, and to force animals to perform unnatural tricks on demand.”

Ringling Bros. has a long history of poor animal care. In 2011, Ringling Bros. paid a $270,000 fine to the USDA to settle allegations that it violated animal welfare laws in its handling of elephants, tigers and other animals. The fine was the largest ever against a circus! The alleged violations include elephants forced to perform when they were sick.