Last week, a Conquest Air Cargo plane (above) with dozens of monkeys in the cargo hold arrived in Miami from the island of Barbados. The monkeys were imported by PreLabs, a Florida-based supplier of monkeys to laboratories.

African green monkeys (or vervets) are exported from Barbados for research purposes. Trapped in the wild, these monkeys are ripped from their families and forest homes, packed into small wooden crates and shipped as cargo to end up in a laboratory where they will suffer and die in experiments.

You Can Help
Please contact Conquest Air Cargo and urge them to refuse to transport monkeys destined for research, and to instead join the increasing number of airlines that have made the decision to stop their involvement in this appalling trade. Contact:

“Dear Conquest Air Cargo:
Please stop transporting monkeys destined for the research industry. Many reputable airlines and cargo carriers, including Florida-based airlines Amerijet International and IBC Airways, as well as Delta Air Lines, American Airlines, United Airlines, Lufthansa and Air China have made the decision to no longer be involved in the cruelty and suffering of the international trade in monkeys by refusing to transport monkeys for laboratory suppliers. Please make a similar commitment.”

Residents stand up to notorious trapper

On May 19, neighbors in Palmetto Bay were alarmed when they heard the screaming of birds. When they rushed outside they saw a man roughly grabbing Muscovy ducks and throwing them into crowded cages on his truck. Children who witnessed the scene were terrified.

The man, Andres Canova, operating as Xpress Trappers, is notorious for his cruel treatment of ducks. In recent years he has trapped ducks in cities across South Florida. (Canova recently began a new business targeting iguanas called The Iguana Guy.)

When confronted, Canova often repeats one of a series of lies: that he has permission or has been hired by the city, that the ducks are being removed to be tested for disease, or that the ducks will be relocated. The sad truth is that the trapped ducks are almost certainly killed.

This week in Palmetto Bay, Canova was not only removing ducks from private property without permission, but he was in violation of the village’s bird refuge ordinance. Thankfully, quick-thinking residents took photographs, wrote down the truck’s tag number, and called the police. Canova was cited for trespassing.

Despite the minor penalty, it is encouraging that this time Andres Canova was not allowed to do his dirty business and escape consequences.

You Can Help
If you witness a trapper cruelly removing Muscovy ducks, or you suspect that the trapper is trespassing on private property, please document the incident (photos and/or video) and call the police. Contact ARFF as well.

Is your city a bird refuge? Many cities in Florida have been designated bird refuges or sanctuaries. Such designations can offer protection against individuals who treat Muscovy ducks cruelly or capture ducks for profit. If your city is not a bird sanctuary, contact your city commission and urge them to consider adding this important protection for birds (contact ARFF, we can help). 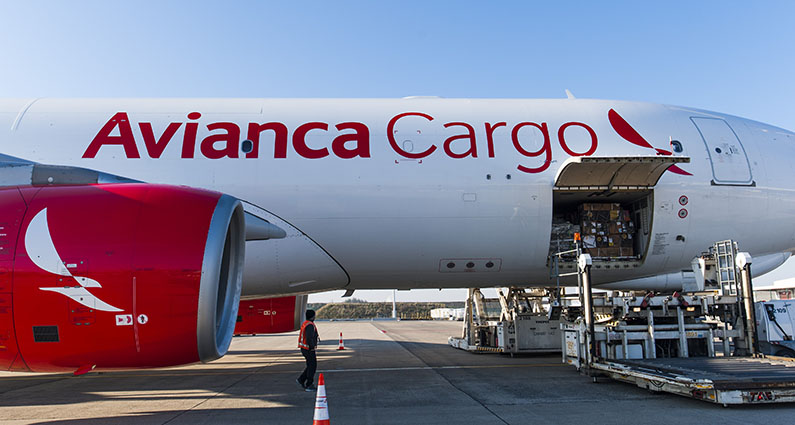 If it’s good for horses in California, why not Florida?

Sunday was the last day of racing at Santa Anita Park in Arcadia, California. 30 horses have died at the track since the racing season began in December.

Each year, hundreds of horses die at racetracks in the U.S., most as a result of devastating injuries. But the deaths this year at Santa Anita attracted national attention.

In response, the Stronach Group– which owns Santa Anita– proposed a number of changes, including stricter limits on the use of painkillers and other drugs, and a ban on the use of whips except “as a corrective safety measure.”

Whips should not be used to encourage speed during a race. It is always wrong to strike a horse with a whip.

Contact the Stronach Group and urge them to work to quickly institute the changes proposed for Santa Anita Park at Gulfstream Park.