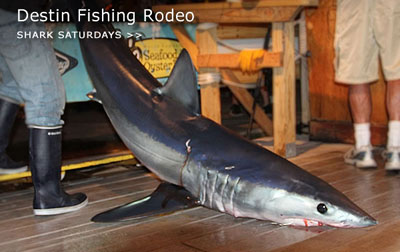 (Fort Pierce, FL) — The Animal Rights Foundation of Florida (ARFF) has sent a letter to the National Association of Letter Carriers, Branch 1690, protesting a donkey basketball fundraiser to be held October 5 at the Fenn Center in Fort Pierce.

During donkey basketball games, donkeys are mishandled by participants who have no animal-handling experience. The animals are often yelled at, dragged, shoved or kicked when they don’t cooperate.

In addition to concerns for the welfare of animals, these events place the public at risk. Participants can fall from donkeys’ backs, or may be kicked by mistreated or frightened animals. During a donkey basketball fundraiser in Pinellas County in 2003, a woman was either bucked off or fell from a donkey. She suffered injuries and later sued the event organizers.

“Donkey basketball fundraisers trivialize the abuse of animals, and teach a dangerous lesson to impressionable children,” said ARFF Communications Director Don Anthony. “We hope that the National Association of Letter Carriers will choose an alternate fundraiser that does not include cruelty to animals.”