Shriners International is a fraternal organization with 195 temples (chapters) in the U.S., Canada and around the world. More than half of the individual temples host cruel circuses as fundraisers.

Due to dwindling membership and rising costs, some Shrine temples have been forced to sell their building. Fort Myer’s Araba Shrine announced in May that it would sell its 30,000-square-foot building. The Amara Shrine (Palm Beach Gardens) is also selling an affiliated Shrine Club building in Boca Raton.

Certainly, circuses aren’t the only problem faced by Shriners International, but getting rid of circuses would be a good step toward improving its public image and turning around a struggling organization.

Please follow this link to sign ARFF’s petition and send a message to the Imperial Divan, the governing body of Shriners International, that non-animal fundraisers should be encouraged: www.change.org/petitions/shriners-international-stop-hosting-cruel-circuses 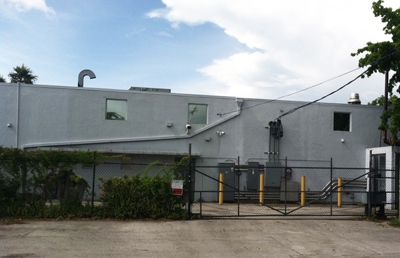 This week, the Colombian Congress approved a ban on wild animals in circuses. Bill sponsor Senator Juan Córdoba Suárez explained that the purpose of the ban “is to protect animals and citizens who can be exposed to possible attacks or transmissible diseases, as well as to respond to the cry of a great majority of Colombians who seek protection, respect and good treatment of animals.”

Colombia’s President is expected to sign the law, which gives circuses two years to comply with the new legislation.

Colombia will become the fourth country in Latin America to ban wild animals in circuses, joining Bolivia, Paraguay and Peru.

There is a large Colombian American community in Florida. ARFF is hopeful that Colombia’s decision will be heard by political leaders in Florida.

Send a quick note to the Consulate General of Colombia and thank them for the country’s compassionate step on behalf of animals: